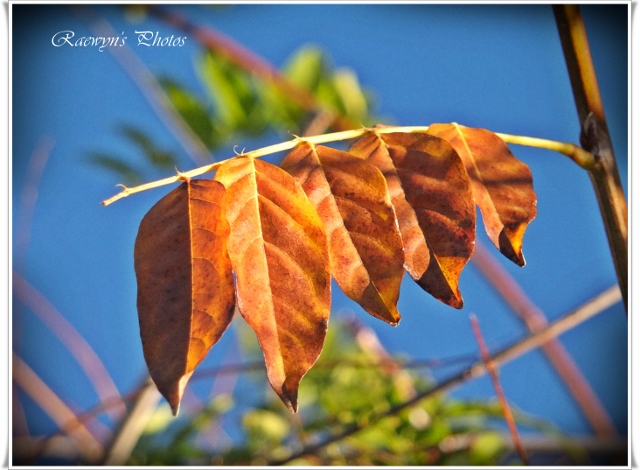 Ed has paid homage to the fall colours in the Northern hemisphere with his challenge this week.

I have already post a lot of autumn photos so it was a challenge to come up with something new. 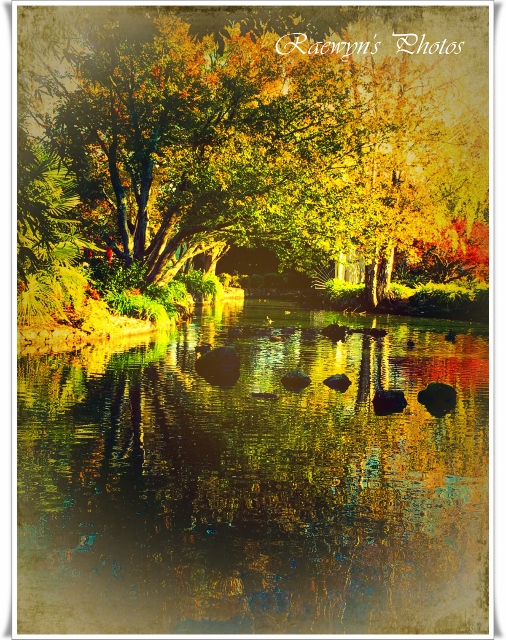 Actually we don’t call it fall here.  It is autumn.  But we use fall in this little rhyme:

We leap forward into spring,

We fall back into autumn.

A little poem to remind us which way to change the clock – one hour forward into spring and one hour backwards into autumn. 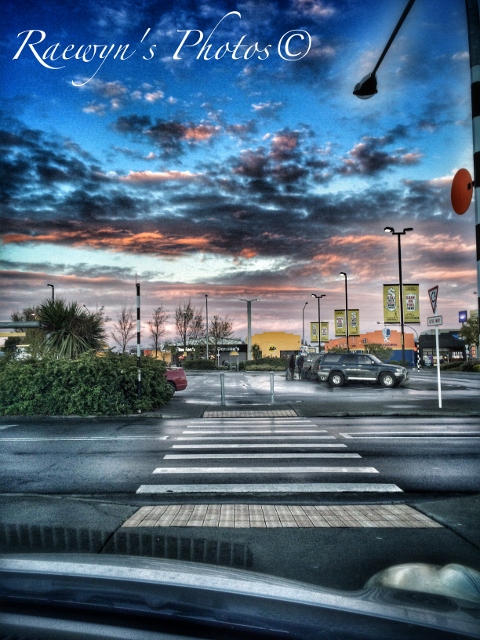 Good morning from another grey Hastings morning.  Yesterday it rained soooooo hard all afternoon.  So it was a great time to sit down on my quilt.  It is slowly coming together.

This week, being the fourth week of October means it is the challenger’s choice for Sally’s challenge for non SLR digital devices.

Every Friday night we have a movie night.  My daughter has all the Marvel films on her iTunes and so we have started from the beginning and last Friday we were up to The Avengers and this week I believe we are seeing Ironman 3.  We should be up to date by Christmas.

So what has all this to do with this challenge.  Well last Friday I picked her up from work and we headed down to the local supermarket to get our munchies and then some takeaway food (Carl’s Jr which was horrible) just to make a night of it.

As I was heading to pick her up I could tell that the sunset was going to be a good one so while she went into the supermarket I sat in the car taking photos . 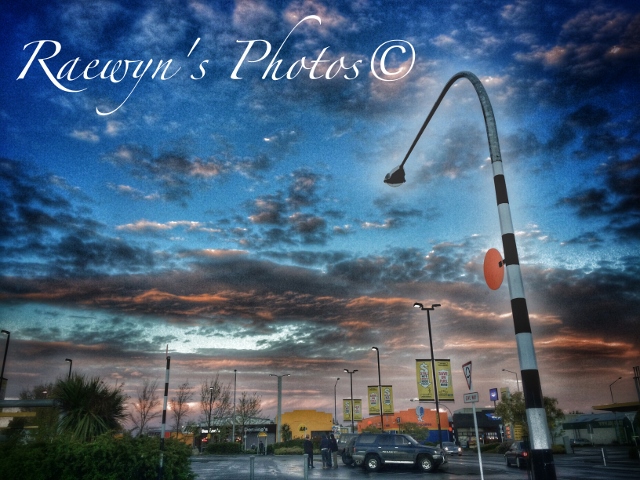 All have been edited with Snapseed.

The movie was good though.  My children told me I had to see the whole series from the beginning to pick up all the in jokes.  I do annoy them by being ignorant and ask them questions at the wrong time.  But it is some memories for my daughter to take with her when she leaves for university next year.  To make up for all the other bad times this year.

Thanks for visiting.  Catch up with you all later.