I seem to have posted a lot of photos of leaves lately, with all the prompts about autumn.  So here are some more for Cee’s challenge. 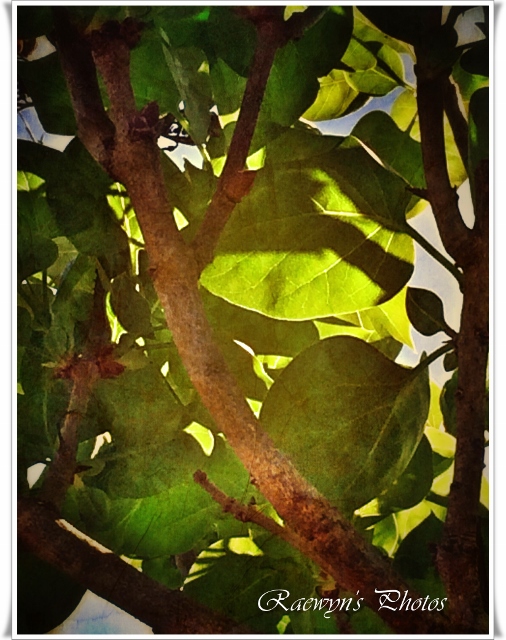 Last night we celebrated Guy Fawkes night.  The fireworks soon fizzled out though as it begun to rain hard.

In England it is known as Bonfire Night.  Basically Guy Fawkes was a terrorist who tried to blow up Parliament in England – here is some info from Wikipedia.

Guy Fawkes (13 April 1570 – 31 January 1606), also known as Guido Fawkes, the name he adopted while fighting for the Spanish in the Low Countries, was a member of a group of provincial English Catholics who planned the failed Gunpowder Plot of 1605.

Fawkes was born and educated in York. His father died when Fawkes was eight years old, after which his mother married a recusantCatholic. Fawkes later converted to Catholicism and left for the continent, where he fought in the Eighty Years’ War on the side of Catholic Spain against Protestant Dutch reformers. He travelled to Spain to seek support for a Catholic rebellion in England but was unsuccessful. He later met Thomas Wintour, with whom he returned to England.

Wintour introduced Fawkes to Robert Catesby, who planned to assassinate King James I and restore a Catholic monarch to the throne. The plotters secured the lease to an undercroft beneath the House of Lords, and Fawkes was placed in charge of thegunpowder they stockpiled there. Prompted by the receipt of an anonymous letter, the authorities searched Westminster Palaceduring the early hours of 5 November, and found Fawkes guarding the explosives. Over the next few days, he was questioned and tortured, and eventually he broke. Immediately before his execution on 31 January, Fawkes jumped from the scaffold where he was to be hanged and broke his neck, thus avoiding the agony of the mutilation that followed.

Fawkes became synonymous with the Gunpowder Plot, the failure of which has been commemorated in Britain since 5 November 1605. His effigy is traditionally burned on a bonfire, commonly accompanied by a firework display.

When I was a child we used to get one of my father’s old overalls and stuff it and burn it on a bonfire.  We always had a lot of fireworks as well.  One year a friend threw a cracker at me and it got caught in my ear and exploding.  Causing my eardrum to burst.  As  a result I am somewhat deaf in that ear.

Why am I writing all this.  Again this year, pets and people have been injured with fireworks.  We do have a restriction on selling fireworks for only 4 days prior to Guy Fawkes day but now there is serious talk about banning them from sale altogether and that we only have public display.  I am totally in favour of that.

Anyway Jennifer has given us a fun prompt this week for her challenge.

When I read about it yesterday I hunted down some clear photos.

These two photos are actually taken looking into a clear plastic bottle at the base.  I used the macro slide on my iPhone 5S and I was surprised just how they had come out.  Of course I had some fun with the editing.

Then here are some clear plastic bags. 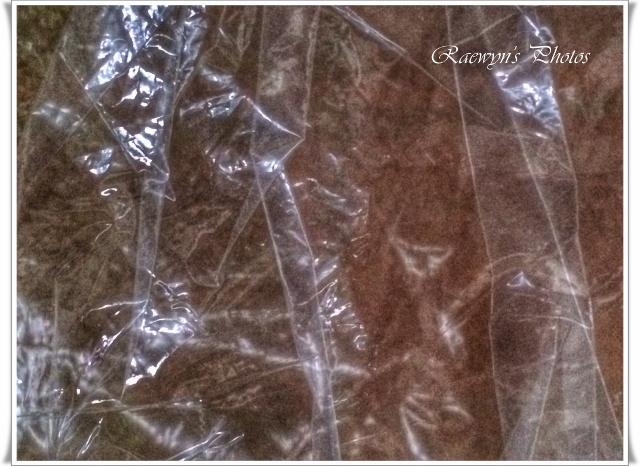