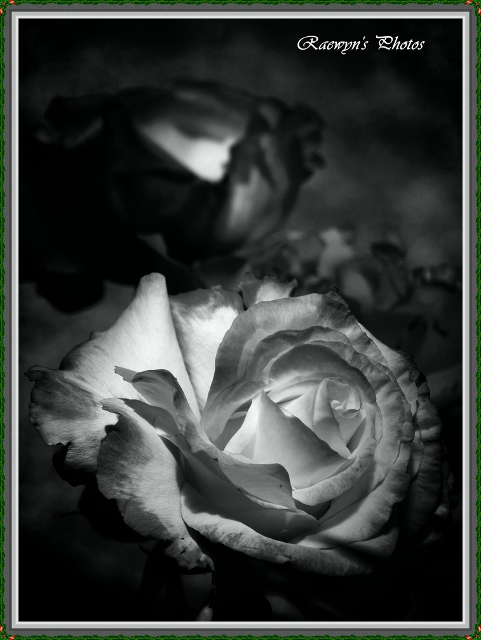 Cee has given us an open topic for her challenge this week.  So I have gone for what I have found in my garden the past month.

And no spiders were killed in the shooting of these photos.  Actually I sat inside at the dining room table and just zoomed in on them. 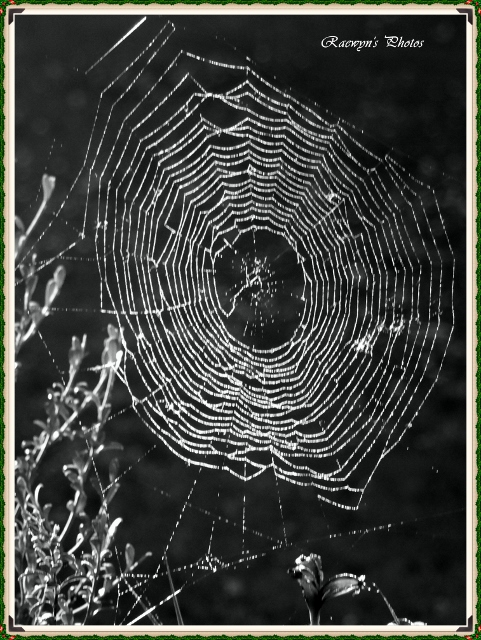 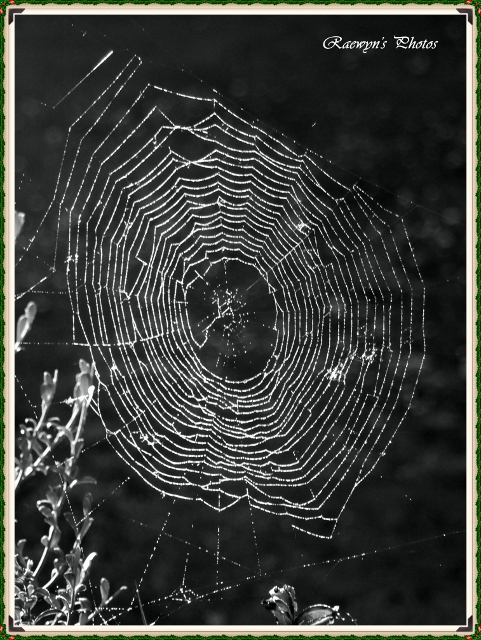 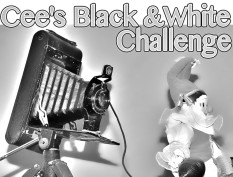 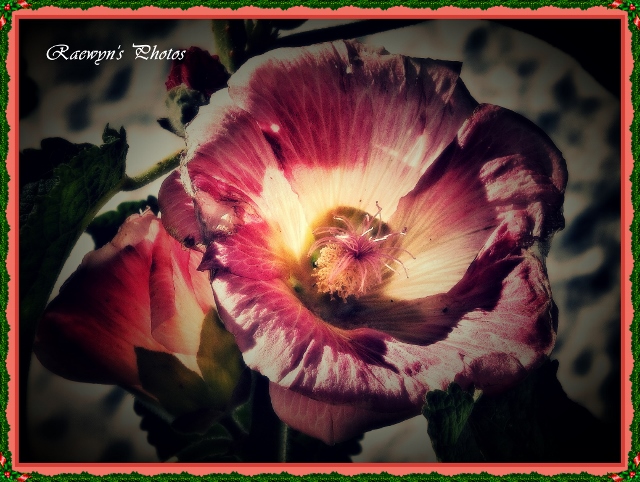 Alcea, commonly known as hollyhocks, is a genus of about 60 species of flowering plants in the mallow family Malvaceae.[1] They are native to Asia and Europe.[1]

Hollyhocks are annual, biennial, or perennial plants usually taking an erect, unbranched form. The herbage usually has a coating of star-shaped hairs. The leaf blades are often lobed or toothed, and are borne on long petioles. The flowers may be solitary or arranged infascicles or racemes. The notched petals are usually over 3 centimeters wide and may be pink, white, purple, or yellow. The fruit is aschizocarp, a dry disc divided into over 15 sections that contain seeds.[1]

Hollyhocks are popular garden ornamental plants. They are easily grown from seed. Breeds with red flowers attract hummingbirds and butterflies. Cultivars have been bred, especially from A. rosea. They include the double-flowered ‘Chater’s Double’, the raspberry-colored ‘Creme de Cassis’, and ‘The Watchman’, which has dark, nearly black, maroon flowers.[3]

The stems of hollyhocks can be used as firewood, and the roots have been used medicinally.[1][4]

Alcea species are used as food plants by the larvae of some Lepidoptera species includingBucculatrix quadrigemina and Vanessa cardui, the Painted Lady.

The mallow flea beetle (Podagrica fuscicornis) is a pest that makes tiny holes in the leaves.Cutworms, aphids, and capsid bugs use the plant as a food source in hotter and drier conditions.[5] A number of weevils use A. rosea as their host plant, including Rhopalapion longirostre, Alocentron curvirostre, and Aspidapion validum.[6]

The plants are also susceptible to the pathogenic fungus Puccinia malvacearum, the hollyhock rust.[7] The Maruni Mitsu Aoi, the hollyhockmon of the Tokugawa clan.

A hollyhock flower, known in Japan as aoi (葵?), was incorporated into the official seal (mon) of theTokugawa shogunate in Japan, and through this influence has maintained importance in modern Japanese culture. For example, it inspired the name and symbol of Mito HollyHock, a professional soccer club in a city formerly led by the Tokugawa family. The Aoi Matsuri (Hollyhock Festival) is one of the three main festivals of the city of Kyoto. 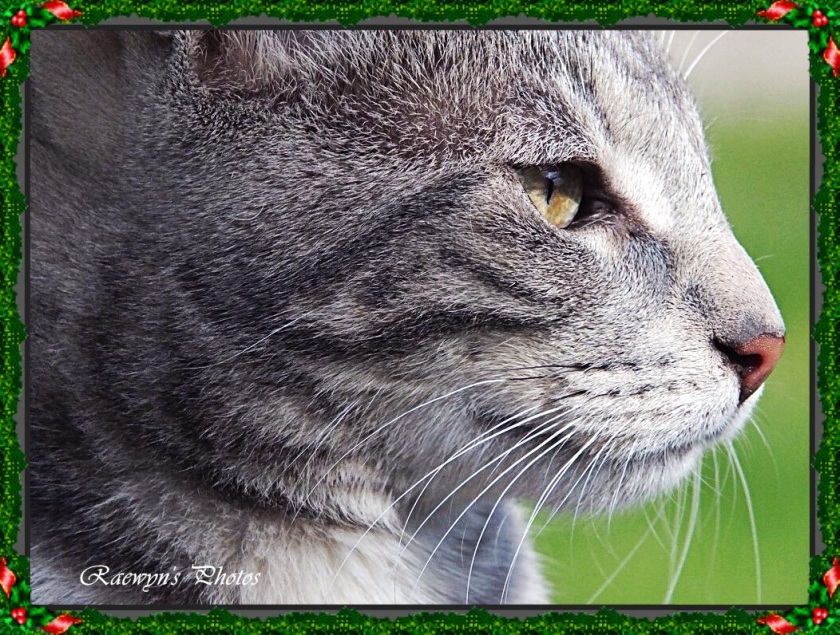 Good morning from another grey Hastings day. The rain has stopped but the clouds are still hanging around.

Nancy has given us the prompt of finding profiles for her challenge here:

So I found a few furry and feathered profiles for her. 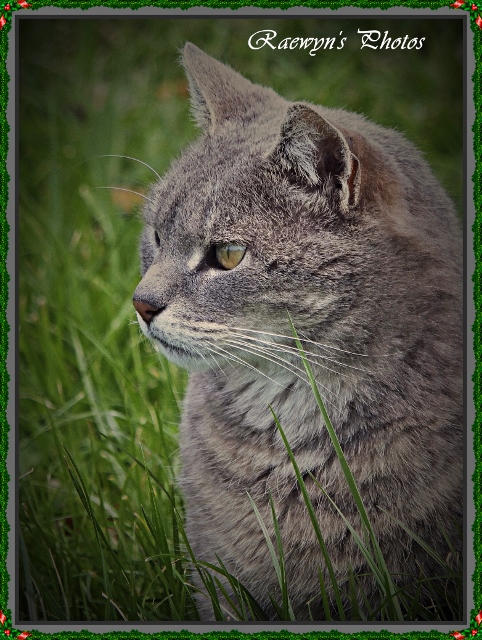 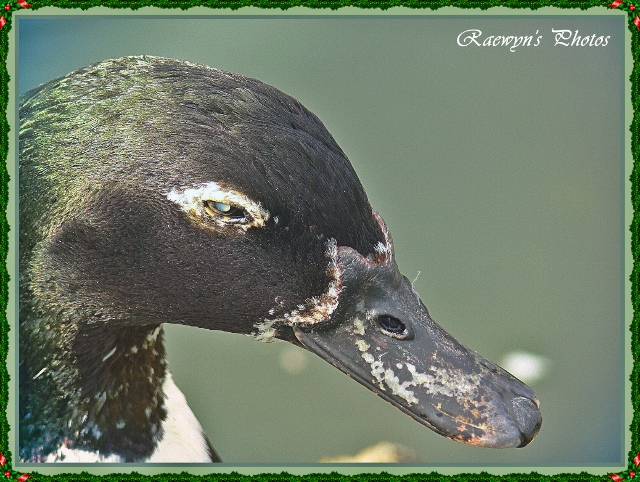 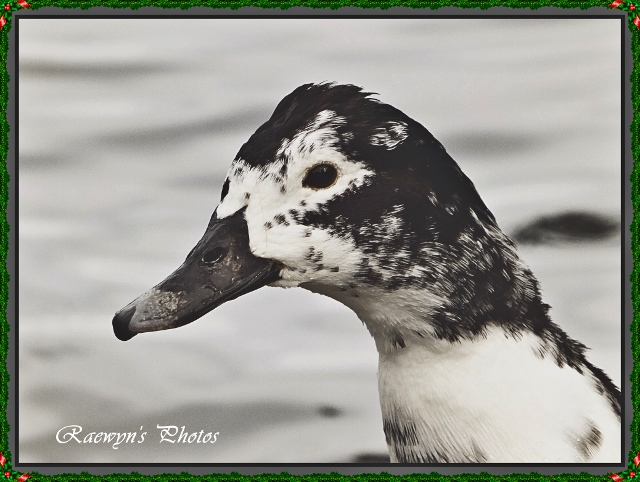