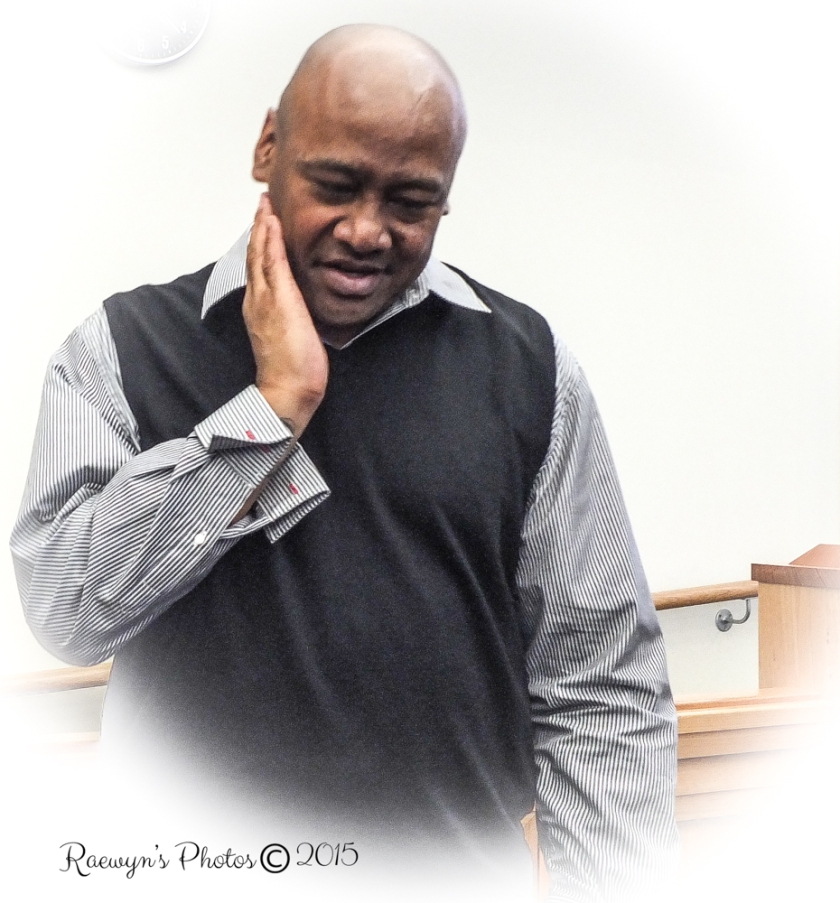 New Zealand is in a state of mourning.

Yes we are mourning what is going on in France and Syria and other war hot spots around the world. That is still an important part of our news bulletins.

But what has really hit us is the death of Jonah Lomu at the age of 40 from chronic kidney disease.

For those who don’t know, New Zealand is a rugby mad nation as I have mentioned a few times.  A couple of weeks ago we were on top of the world after winning the Rugby World Cup for the third time, and a second time in a row.

Now we are devastated to hear of Jonah Lomu’s death.  So who is Jonah Lomu?

Just some of his stats.

What really made Jonah a superstar was his performance in the 1995 World Cup -Despite having just two All Black caps, Lomu was included in the squad for the 1995 World Cup in South Africa. Lomu scored seven tries in five matches, two in the first match against Ireland in Johannesburg, a try in the quarter final against Scotland at Loftus Versfeld, and four tries in the semi-final against England at Newlands. The first try in the English match occurred after Lomu received a pass behind him, beat two defenders and then, after a stumble, ran straight over the top of Mike Catt.[12] This reduced one New Zealand commentator, Keith Quinn, to gasps.[13] After the game, England captain Will Carling said: “He is a freak and the sooner he goes away the better”.[14] In 2002 the UK public voted Lomu’s performance no. 19 in the list of the 100 Greatest Sporting Moments.[15]

He became the first multi-milionaire in rugby who stayed in New Zealand, and set in place professional rugby.

Yet what made him a great man was his humility and love for his fellow men.  I got the opportunity to see him in person and listen to him talk.  He didn’t talk about his achievements which were many, but about his love for his wife and children.  That winning wasn’t everything but that we should do our best but also acknowledge our opposition.  When New Zealand lost to South Africa in the final of the 1995 cup he was the only All Black to go around and congratulate the Springboks.  He has always said that the best team won on the day.  It was the typical of him to acknowledge that the mighty All Blacks were beaten by a better team.  He would had met so many famous people in his job as an ambassador for his sport, yet all he talked about was his children and wife.

His wife is a beautiful person and he had two gorgeous sons which were miracles as he was told he would never be able to have children.  So my thoughts are with Nadene and  Brayley, 6, and Dhyreille, 5. 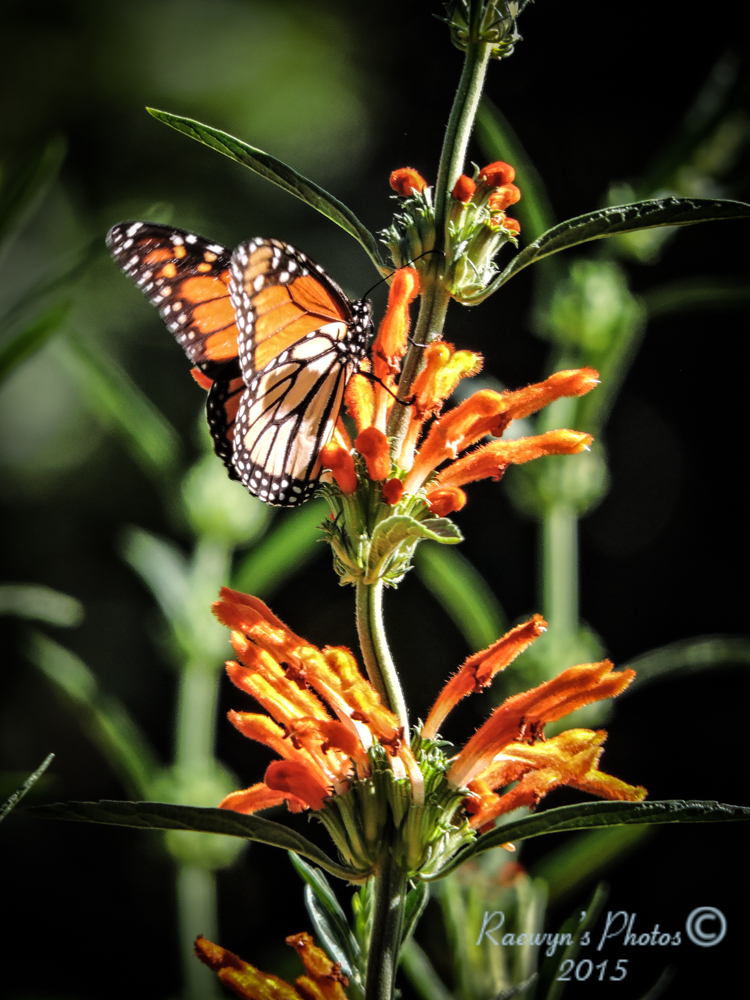 Good morning from a cool but sunny spring day in Hastings.

I found these photos taken last autumn which are perfect for Cee’s challenge at  Cee’s Photographyceenphotography.com  I love the contrast of the strong orange on both the Leonotis leonurus and monarch butterfly and the green stems and leaves. 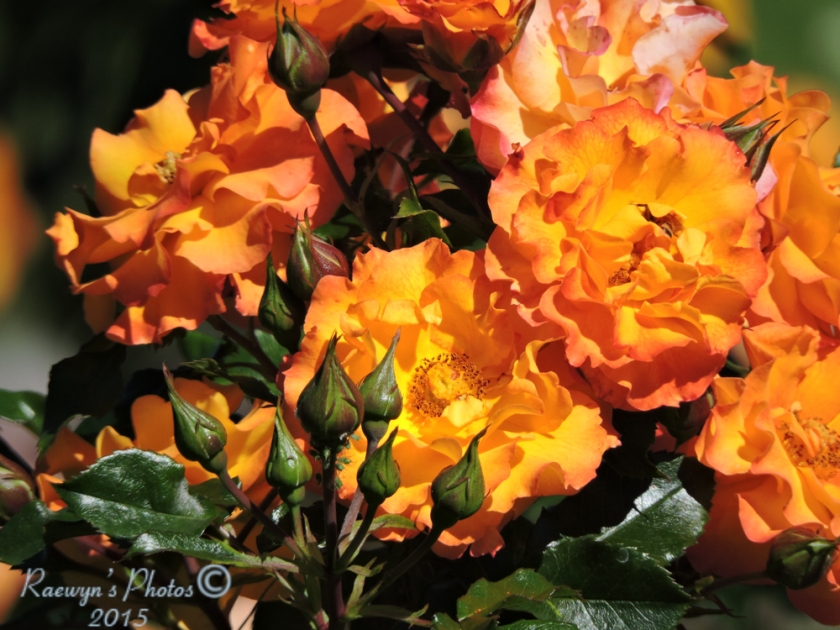 This rose is called Tequila Sunrise – such a strong vibrant orange contrasting with the dark green of the buds and leaves. 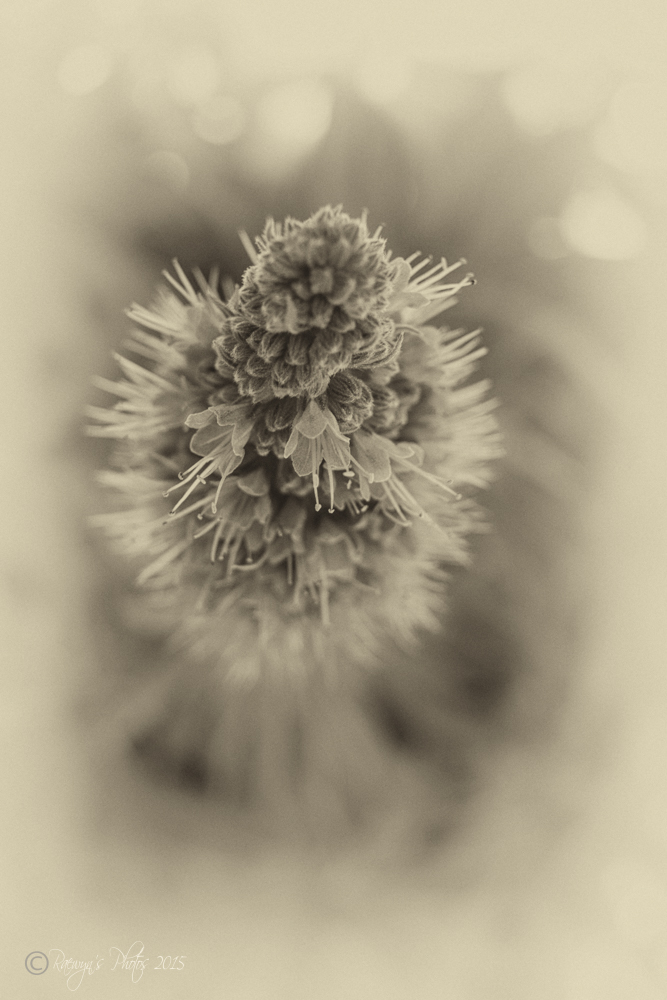 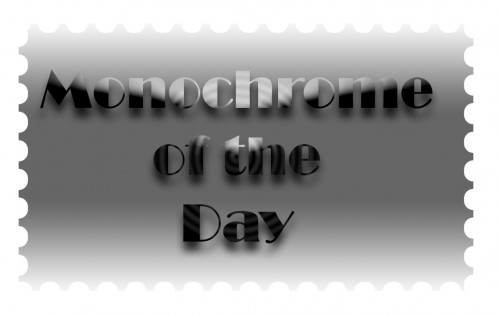