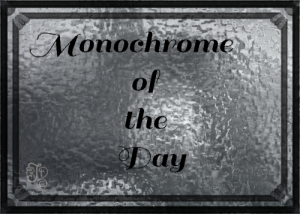 This month was a difficult image for me to decide how to edit.  It was a beautiful image submitted by David Croker of CADEPhotographic.  After playing around a bit I just went to the Topaz Textures and ended up with a cooler image.  It was really interesting to see how everyone edited it this month. So check them out over at Stacy’s blog. 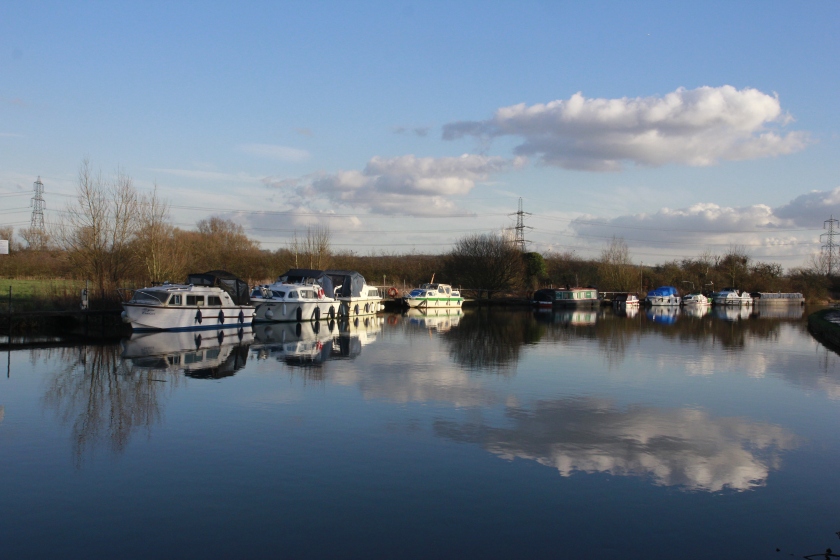 There was some discussion about the power lines.  I tend to keep them in as they are part of the image for me.  Sometimes, though, with my way of editing I tend to somehow get them to fade into the background more. What do you think?

Good morning from a very cold and frosty Hastings day.

This week Ben Huberman has given us the prompt of numbers.  I don’t seem to find too many numbers where I live that are interesting.

So after going through my archives I found these photos taken at the Gallipoli exhibition at Te Papa Museum in Wellington.  Here is some history of our ANZAC day. The first image is the path through the exhibition.  The first step so to speak. 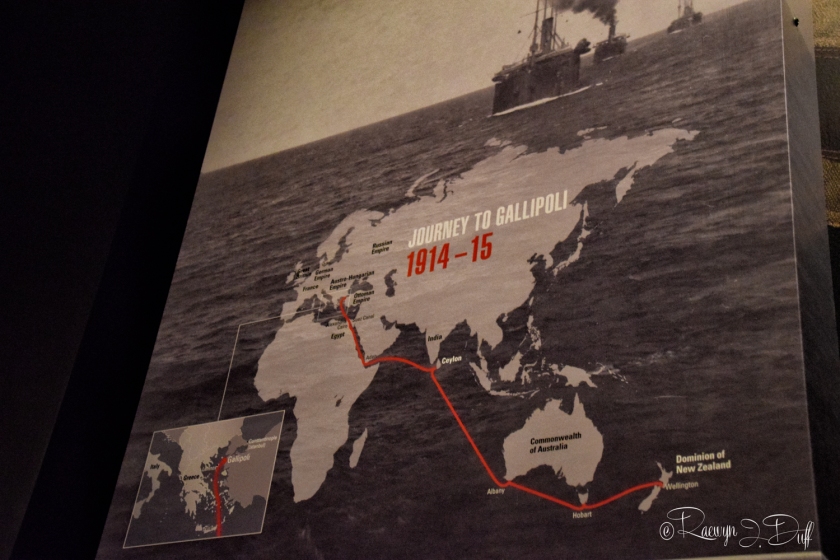 All the young men on those ships thought they were off on a great adventure.

Anzac Day occurs on 25 April. It commemorates all New Zealanders killed in war and also honours returned servicemen and women.

The date itself marks the anniversary of the landing of New Zealand and Australian soldiers – the Anzacs – on the Gallipoli Peninsula in 1915. The aim was to capture the Dardanelles, the gateway to the Bosphorus and the Black Sea. At the end of the campaign, Gallipoli was still held by its Turkish defenders.

Thousands lost their lives in the Gallipoli campaign: 87,000 Turks, 44,000 men from France and the British Empire, including 8500 Australians. To this day, Australia also marks the events of 25 April. Among the dead were 2779 New Zealanders, about a sixth of those who served on Gallipoli.

It may have led to a military defeat, but for many New Zealanders then and since, the Gallipoli landings meant the beginning of something else – a feeling that New Zealand had a role as a distinct nation, even as it fought on the other side of the world in the name of the British Empire.

Anzac Day was first marked in 1916. The day has gone through many changes since then. The ceremonies that are held at war memorials up and down New Zealand, or in places overseas where New Zealanders gather, remain rich in tradition and ritual befitting a military funeral.