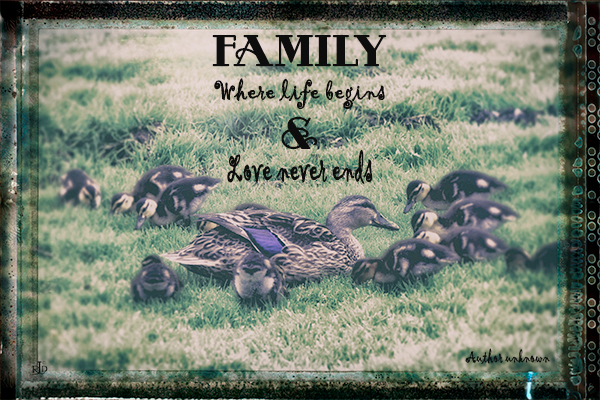 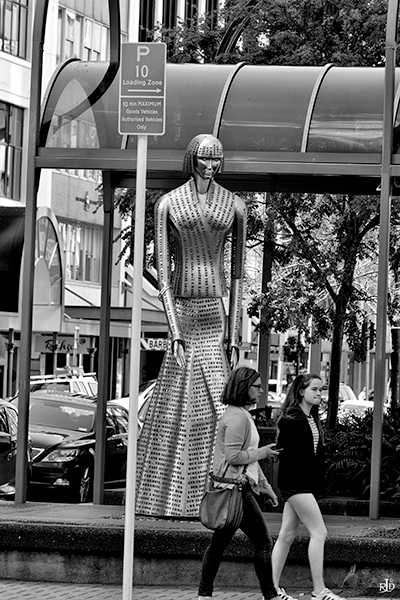 A Photo a Week: One

Good morning from another glorious spring day here in Hastings.

This week  Michelle W. has introduced us to a new word.  I had to copy and paste it just to make sure that the spelling was correct.

“to change in appearance or form, especially strangely or grotesquely; transform.”

So I had a bit of a think about this word and what photos to use.  Then I remembered the wonderful reflections of the buildings in the modern glass buildings in Wellington.  Last time I was in Wellington I used a wide angled lens.  This time I used the zoom lens to focus on the details of the reflections.

Good morning from another warm sunny spring day here in Hastings.  For this week’s challenge hosted by Cee I decided to show some of the wildlife seen through windows at Zealandia.  First up is actually a stuffed bird – the native Kokako which is a protected species.

Another vulnerable New Zealand native – the Tuatara – also called the living fossil as they are not part of the reptiles and amphibian species – they are thought to be descended from the dinosaurs or some other species that had lived then.

Ok, this would have been better in colour, considering it’s name.  But another vulnerable species.

All these photos were taken through windows of enclosures which is hopefully not the only way we can see these endangered species in the future.