Good morning from November the First – a new month and not long to Christmas (sigh).  Why did I say the date? Well everywhere I see spooky Halloween images.  We don’t celebrate Halloween much here in New Zealand.  When I think of Halloween I think of ET.  For some reason unknown.

But that doesn’t mean that I can have fun with photo montages and producing a suitable spooky image.  As usual I edited this image in Pixlr. The first image was some branches and then I overlaid another macro image – which I won’t tell what it is as I will show that at a later date.  Then I played around with the overlays to get a spooky night scene.

It is the fifth Monday of the month where we do get to be very creative with our editing.

Geographical variation: North and South Island sub-species are recognised but this is not supported by genetic data. There is a trend towards greater size from north to south

Kaka are rare to uncommon in native forest throughout the three main islands of New Zealand except for areas adjacent to offshore island strongholds such as the Hen and Chicken Islands, Little Barrier Island, Kapiti Island, Ulva Island and Codfish Island. They are also common on Great Barrier and Mayor Islands, and have recovered at some sites where control of mammalian predators is undertaken, such as The Rotoiti Nature Recovery Programme Area in Nelson Lakes National Park and the Eglinton Valley in Fiordland National Park. Reintroduction programmes have been remarkably successful at a few sites. A large wild kaka flock is a feature at the Pukaha Mt Bruce National Wildlife Centre in the Wairarapa, and kaka are commonly seen throughout the Wellington city green belt, following their reintroduction to Zealandia / Karori Sanctuary. Kaka also visit Auckland and Hamilton cities during winter, but there are few sites there where they are regularly seen.

Probably fewer than 10,000 birds. There appears to be sufficient gene flow between most populations to prevent the development of significant genetic differences between them.

Although forest clearance has destroyed all but a fraction of the kaka’s former habitat, the biggest threat to their survival is introduced mammalian predators, particularly the stoat, but also the brush-tailed possum. It is predation by these pests, particularly of nesting females, that is the reason for general rarity of kaka on the main islands compared to their forested offshore island strongholds.Kaka can coexist with rats, and possibly also with possums, but not with stoats. Kaka populations can, however, recover when stoats and other pests are controlled by trapping and or poisoning.

I want to showcase our animal kingdom.  It runs from Tuesday New Zealand time and is weekly.  You can join in anytime at all over the week.  You can post your furry friends (babies), wild animals, birds, insects and butterflies.  Even reptiles are welcome.

Just use this logo and link back to this blog.

Thanks to Aletta for taking part. 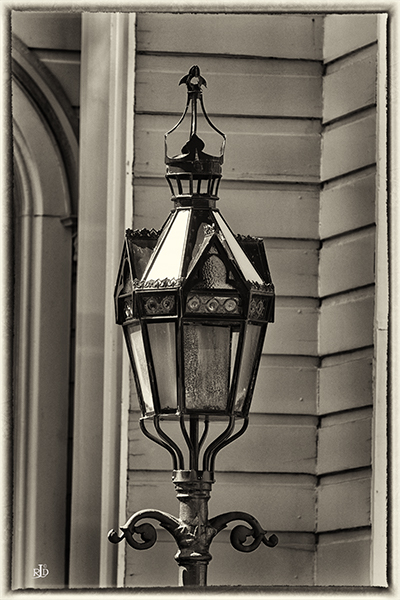