Lavender is such a popular plant.

Lavandula (common name lavender) is a genus of 39 known species of flowering plants in the mint family, Lamiaceae. It is native to theOld World and is found from Cape Verde and the Canary Islands, southern Europe across to northern and eastern Africa, the Mediterranean, southwest Asia to southeast India. Many members of the genus are cultivated extensively in temperate climates asornamental plants for garden and landscape use, for use as culinary herbs, and also commercially for the extraction of essential oils. The most widely cultivated species, Lavandula angustifolia, is often referred to as lavender, and there is a colour named for the shade of the flowers of this species. 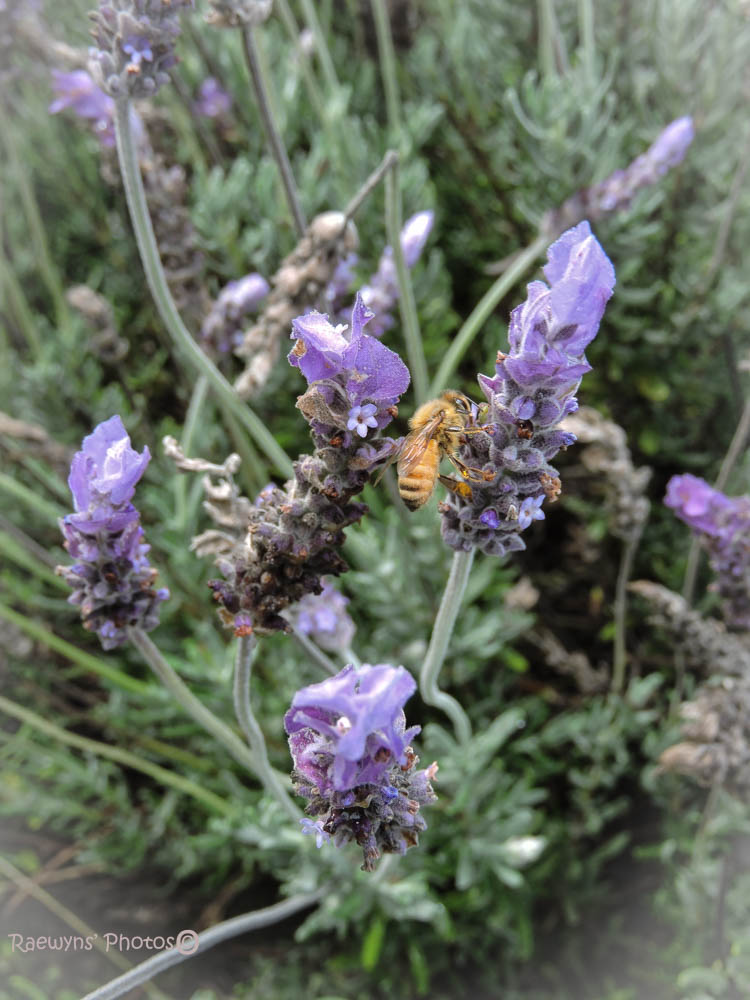 The English word lavender is generally thought to be derived from Old French lavandre, ultimately from the Latin lavare (to wash), referring to the use of infusions of the plants.[6]The botanic name Lavandula as used by Linnaeus is considered to be derived from this and other European vernacular names for the plants. However it is suggested that this explanation may be apocryphal, and that the name may actually be derived from Latin livere, “blueish”.[7] 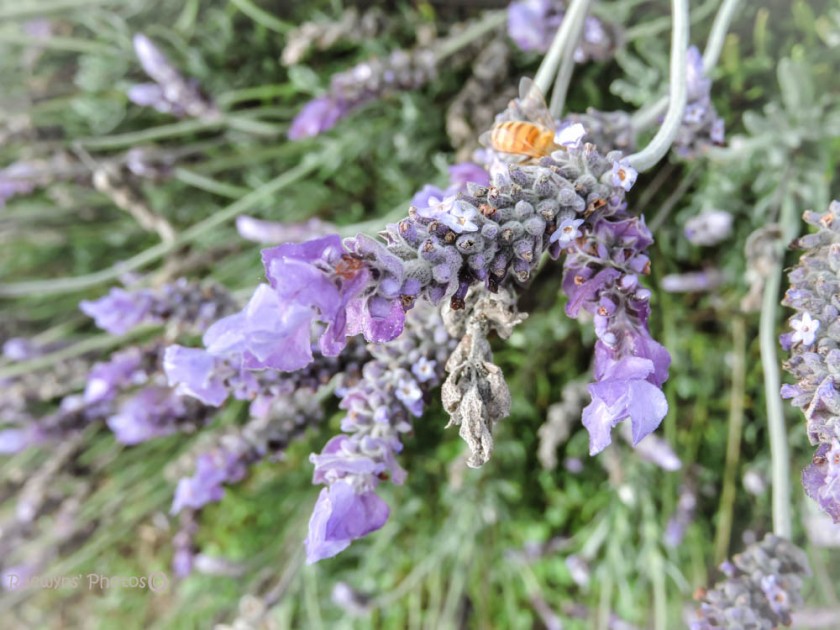 The most common form in cultivation is the common or English lavender Lavandula angustifolia (formerly named L. officinalis). A wide range of cultivars can be found. Other commonly grown ornamental species are L. stoechas, L. dentata, and L. multifida (Egyptian lavender).

Because the cultivated forms are planted in gardens worldwide, they are occasionally found growing wild as garden escapes, well beyond their natural range. Commonly such adventitious establishment is apparently harmless at best, but in some cases Lavandula species have become invasive. For example, in Australia, Lavandula stoechas has become a cause for concern; it occurs widely throughout the continent, and has been declared a noxious weed in Victoria since 1920.[9] It also is regarded as a weed in parts of Spain.[10]

Lavenders flourish best in dry, well-drained, sandy or gravelly soils in full sun.[11] All types need little or no fertilizer and good air circulation. In areas of high humidity, root rot due to fungus infection can be a problem. Organic mulches can trap moisture around the plants’ bases, encouraging root rot. Gravelly materials such as crushed rocks give better results.[12]

We have it growing all over my little part of the world.  They do need a lot of pruning back.  I adore the smell and made some face masks with lavender to help me relax and sleep at nights.  It is also useful for headaches.

The essential oil was used in hospitals during World War I.[11]

A study published in 2010 investigated anxiolytic effects and influence on sleep quality. Lavender oil with a high percentage of linalool andlinalyl acetate, in the form of capsules, was generally well tolerated. It showed meaningful efficacy in alleviating anxiety and related sleep disturbances.[22][non-primary source needed]

Lavender oil is approved for use as an anxiolytic in Germany under the name Lasea.[23][24] A survey paper on lavender and the nervous system published in 2013 states that, “there is growing evidence suggesting that lavender oil may be an effective medicament in treatment of several neurological disorders.”[25]

Lavender may be very effective with wounds;[medical citation needed] however, lavender honey (created from bees feeding on lavender plants), instead of lavender essential oil has the best effects of uninfected wounds.[26]

The U.S. National Institutes of Health (NIH) states that lavender is considered likely safe in food amounts and possibly safe in medicinal amounts. NIH does not recommend the use of lavender while pregnant or breast-feeding because of lack of knowledge of its effects. It recommends caution if young boys use lavender oil because of possible hormonal effects leading to gynecomastia, and states that lavender can cause skin irritation.[27][28]

Commercially the plant is grown mainly for the production of essential oil of lavender. This has antiseptic[13][14] and anti-inflammatory[15] properties. These extracts are also used as fragrances for bath products.

English lavender (Lavandula angustifolia) yields an essential oil with sweet overtones, and can be used in balms, salves, perfumes, cosmetics, and topical applications. Lavandin,Lavandula × intermedia (also known as Dutch lavender), yields a similar essential oil, but with higher levels of terpenes including camphor, which add a sharper overtone to the fragrance.

The lavandins Lavandula × intermedia are a class of hybrids of L. angustifolia and L. latifolia.[16] The lavandins are widely cultivated for commercial use, since their flowers tend to be bigger than those of English lavender and the plants tend to be easier to harvest, but lavandin oil is regarded by some to be of a lower quality than that of English lavender, with a perfume less sweet.[17]

All this information and more to be found here: